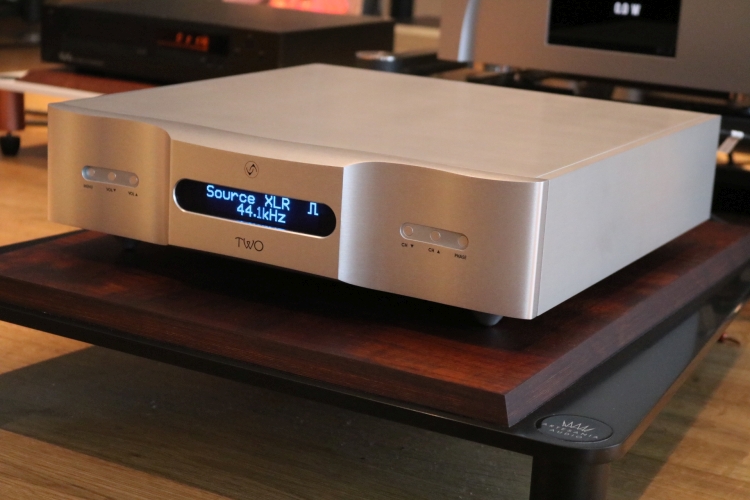 Vermeer Audio is a relatively new French company that was started by a group of technicians and passionate investors that have roots in another famous French company, Audio Aero. After being founded by the original owner in 1997, Audio Aero was owned by a family from 2005 to 2013. Bruno Ginard, a passionate audiophile since the end of the ’70s and a friend of the new owner, became a partner and stockholder of the company in 2006. In 2010, Bruno’s wife, Sabine, joined the company for the back office job. Bruno was involved in the development of the flagship “LaSource” and a couple of years later the “LaFontaine”. When Audio Aero went into bankruptcy, Bruno and Sabine found it impossible to abandon the fantastic products with which they had spent so much time and so, with the help of Audiophile friends, they decided to buy the rights and all the patented technology. Eventually, while working on the development of an exciting new product, it was decided to create a new company to further the development of what would become the “TWO”.